Just as most expected would happen following Manchester City’s purchase of the club in January, the Melbourne Heart are now officially Melbourne City FC. Along with the new name, they’ve also revealed their new logo and kit (which I have a few issues with, but won’t cover here). 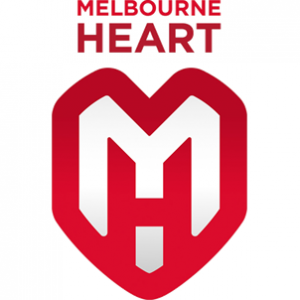 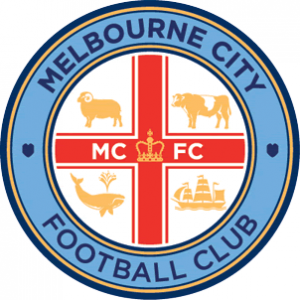 The previous logo was ok, I wouldn’t call it great, but it’s kind of clever and did the job. The new logo has a similar problem, it too is just “ok”. With a full re-brand of the club, the opportunity was there to make the logo and brand the best it could be.

The new Melbourne City FC logo is clearly based on the NYC FC logo that itself was only revealed in March - for those who don’t already know NYC FC is a new MLS expansion team in the US co-owned by Manchester City and the New York Yankees - but it looks like a rushed copy or cheap knock off.

That said, I do like that there is a visual connection between the new sister clubs - perhaps makes up for the lack of connection, beyond sky blue, between them and their Manchester City parent. However, in the process of adapting the NYC logo for Melbourne’s use, they seem to have made it cluttered and generally less pleasant to look at. Sure, I’m no sports branding expert, but - as they say - I know what I like. 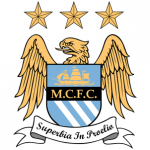 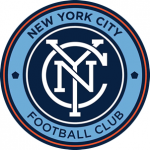 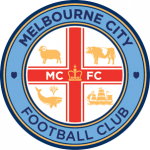 The adaptation sees the silhouette of the old Heart logo used in place of the (tiny) pentagons seen on the NYC logo, I like the idea, just not the not-particularly-heart-shaped hearts. The NYC monogram gets replaced with an interpretation of the actual city of Melbourne flag. Again nice idea, but it’s too complicated, all that detail is great when the logo is large, but relatively pointless at smaller sizes. Sure, represent the flag, but there’s no need to actually be the flag.

I also wouldn’t have minded a similar monogram in place of the plain “MC FC” text and little crown.  But I think it’s the the changes to the circular rings that encompass the logo that are bugging me the most. Why are they gold? Why aren’t they following the simpler, more even, pattern/arrangement of the NYC logo.

So. With that in mind, here’s my edit alongside the NYC FC logo.

Different/clearer hearts, red ring instead of gold, no little pictures cluttering things up, simpler cross, MC monogram - the ‘Melbourne City Football Club’ needs to me shrunk a little, but aside from that it gives a stronger overall visual link between the two clubs. 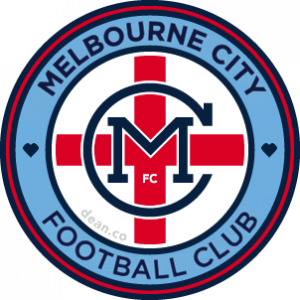 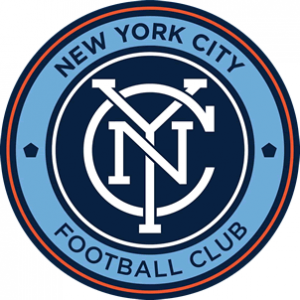 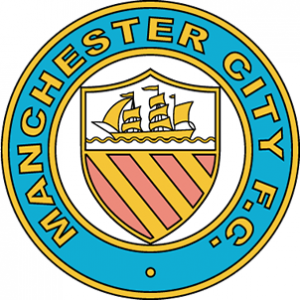 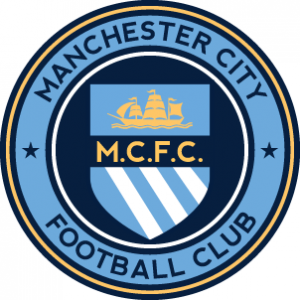 Update, June 6: Whipped up a Manchester City FC logo (above right) to match the Melbourne and NYC ones. Mind you, it would be kind of daft for the parent club to change it’s logo to something mimicking a club that it owns.